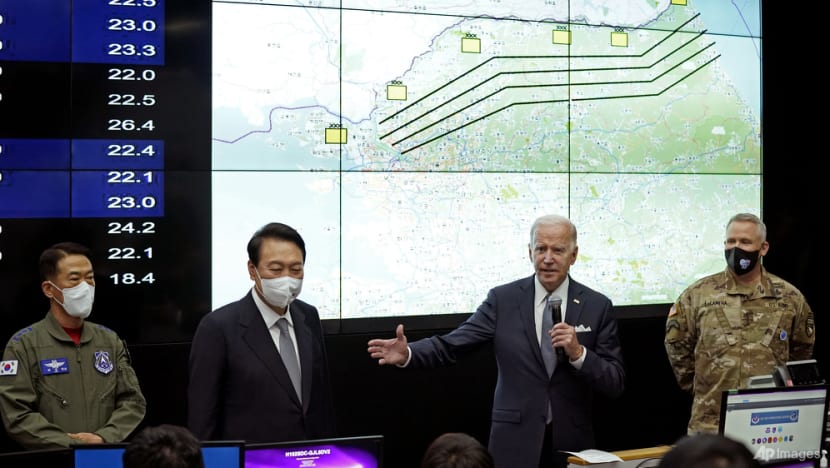 In a move to prove that the age of appeasing North Korea is over, South Korea’s newly inaugurated president Yoon Suk-yeol has quickly moved to revive a “Kill Chain” strategy towards North Korea – a plan which would in the face of imminent nuclear attack launch a pre-emptive strike to remove the leadership in Pyongyang.

Yoon had promised as much on the campaign trail, arguing South Korea would have “no recourse but a pre-emptive strike” because there was simply not enough time to intercept missiles.

North Korea’s Kim Jong-un last month responded with the expected ire, warning a pre-emptive strike would only ensure Seoul was annihilated in turn. Kim also cautioned the South that he would use nuclear weapons should a conflict break out.

Experts and government officials continue to see a significant chance that North Korea will soon test a nuclear device, which, considering Yoon’s remarks about a “Kill Chain”, could lead to a full-blown crisis.
Nahoru
Odpovědět
1 příspěvek • Stránka 1 z 1